You know I'm no good


Felt like posting this today. A drunk Amy Winehouse sings better than 99% of the auto-tuned manufactured pop divas of today. Here she is singingYou know I'm no good live in London. R.I.P. Amy, we miss you.
Posted by T. T. Douglas at 9:37 AM No comments:

Paul "McBeast" McBeth and Ken "Champ" Climo took the Pro Men's Open and Pro Men's Masters division in the PDGA Worlds in Oregon this past Saturday. Both play out of Florida.

Both wins were by one stroke, the Men's Open division coming on a par five fifth playoff hole. Ricky Wysocki managed a par on the hole while McBeth made a pressure uphill putt for birdie and took the crown for the third straight time. In the Women's Pro Open division Catrina Allen took the title. Full results can be found here.
Posted by T. T. Douglas at 8:05 AM No comments: 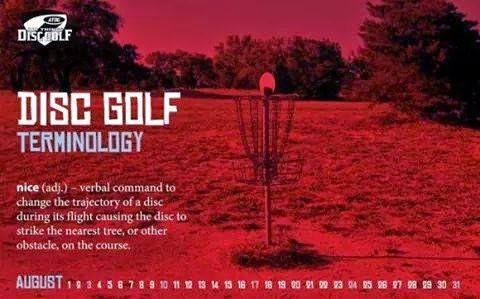 I really enjoyed that round! 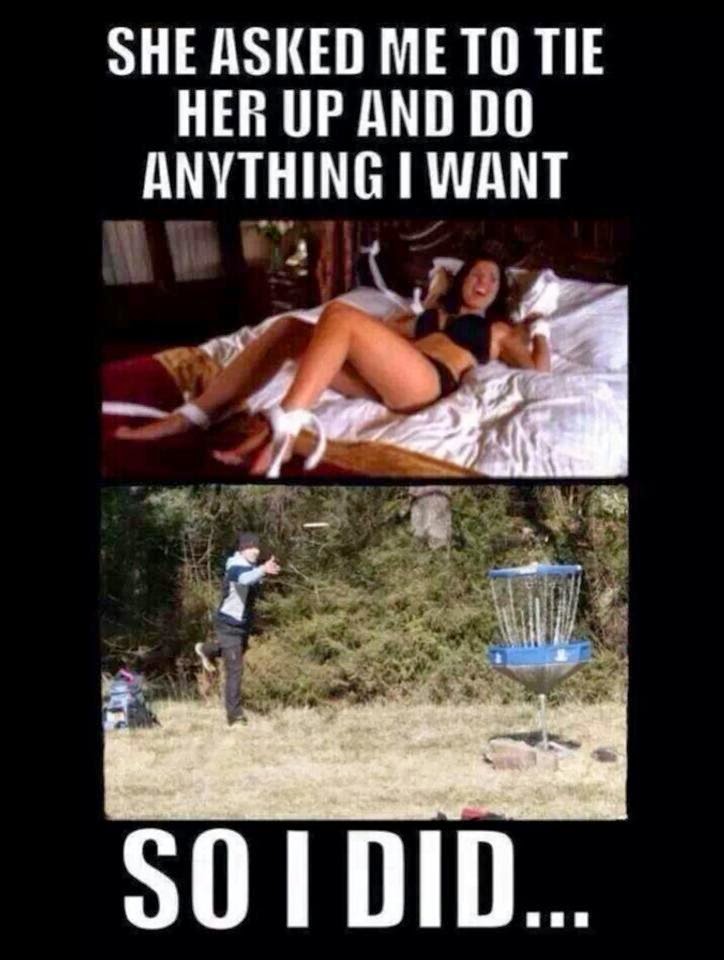 Wish I had thought of this... 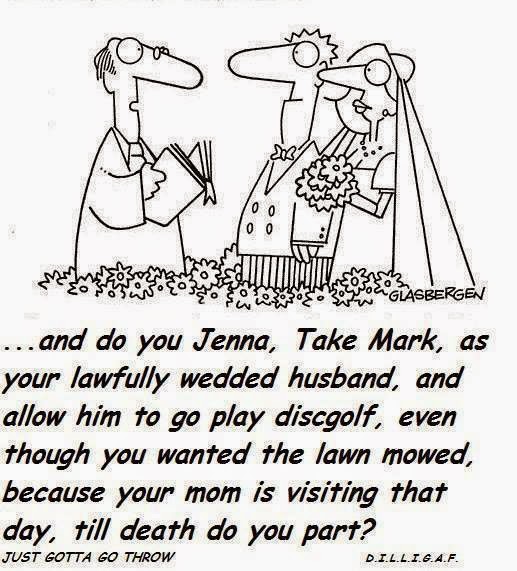 It's too late now of course, but this would have been great to include in the vows.