It's official. No one can touch him. McBeast won his fourth straight world title in the MPO in a convincing fashion. Kudos to him! Paul McBeth trains hard, is the embodiment of the sport and carries himself like the true champion he is.
Posted by T. T. Douglas at 1:07 PM No comments:

Can anyone touch this guy? Paul McBeth recently won both the Scandinavian Open in Sweden and the European Open in Finland back to back. He will be returning stateside to defend his 3 time World Champion title in the PDGA Pro Worlds which will be held in Pittsburgh, PA this year on August 4-8. He has had an incredible season so far and it is undeniable that he is the best golfer in the Men's Pro Open division at this time. I'm very much looking forward to watching him play this tournament.

Full results from the MPO flight at the Scandinavian Open can be found here.

Full results of the MPO flight at the European Open can be found here.
Posted by T. T. Douglas at 4:31 PM No comments:

Watch this incredible hole in one by Dave Feldberg. On an incredibly narrow, wooded fairway, with gusting winds, he threads the needle and then the disc skips to go into the basket for an ace. The hole is 365 feet long. Wow! 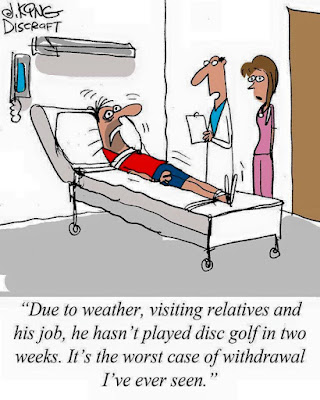 Well, it FINALLY happened. I have no idea why it has taken so long, but I am sure that John Oliver is a very satisfied man today. You can watch his incredibly prescient piece in the video below. Everyone knows that FIFA is the most corrupt organization on the planet and I hope that the investigation is solid and that the individuals arrested will pay for their actions.  I am just disappointed that Sepp Blatter wasn't among those arrested. In fact, he will probably be re-elected president of the organization for a fifth term shortly, an event that should turn off even the most ardent of futbol fans, but guess what? Just as John Oliver says in his piece, "We'll watch anyway." 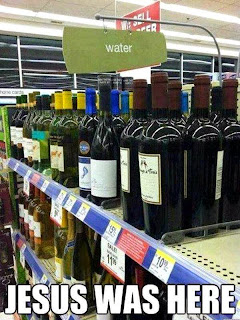 
Disc Golf made the number 2 play of  ESPN's top 10 plays on Friday night. It was an ace by Billy Engel at the Glass Blown Open tournament in Kansas. Nice!
Posted by T. T. Douglas at 3:23 PM No comments:

You know you have arrived when... 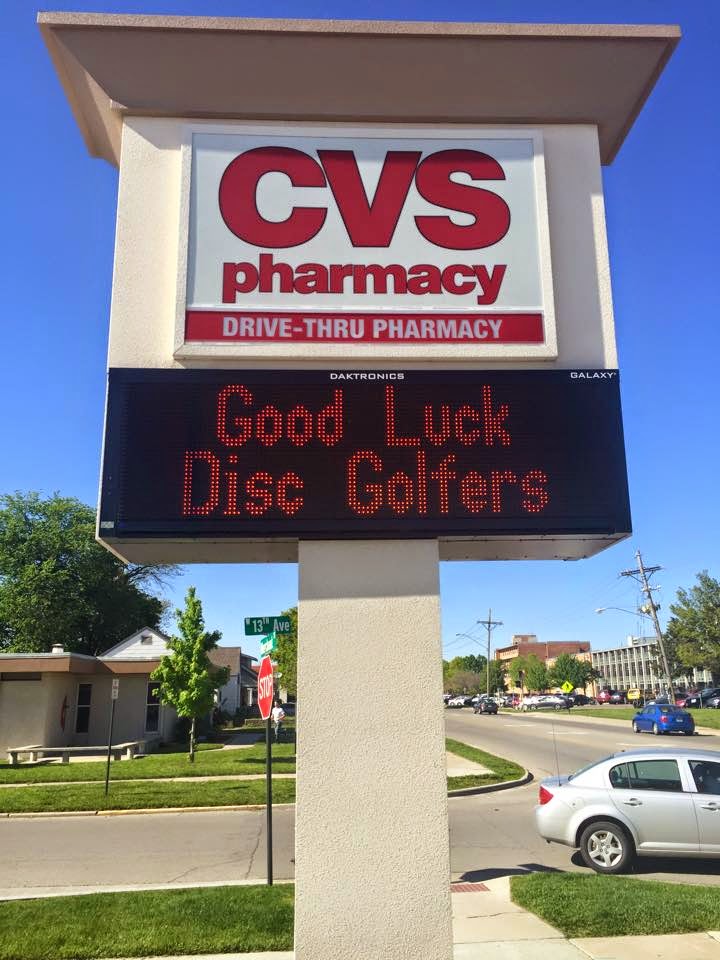 The local CVS is wishing you good luck in the tournament. Sweet!
Posted by T. T. Douglas at 8:44 AM No comments:

This is Disc Golf!

From SpinTV comes this 2.5 minute video which says it all. Awesome!
Posted by T. T. Douglas at 8:38 AM No comments: 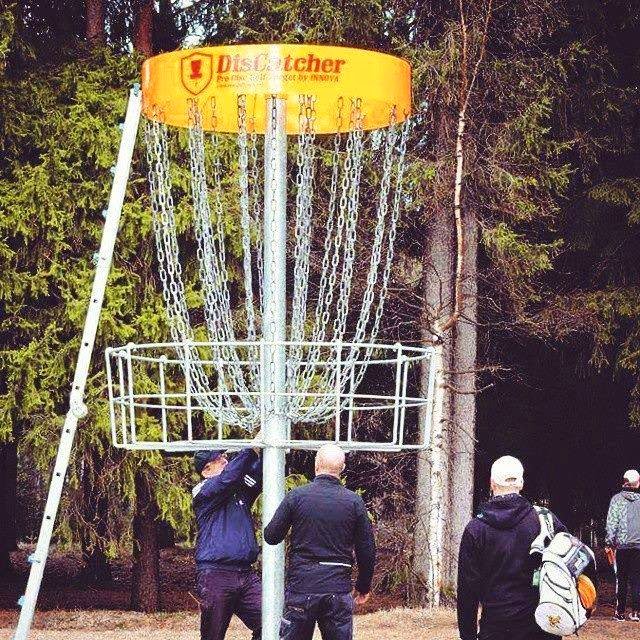 The world's largest disc catcher. Finally, a basket I can hit from outside of fifteen feet!

Critical thinking skills are always important.
Posted by T. T. Douglas at 9:10 AM No comments:

Wow, we're not used to this! After 4 years in a row of not only making the playoffs, but making the NBA finals, the Heat were officially eliminated from the playoffs when Indiana beat Washington last night by a score of 99-95. I guess that's what happens when you don't play well enough to control your own destiny and have to rely on help from other teams. It is also what happens when the King departs.

People were down on Lebron when he left the Heat this year. I was not. I was grateful for what he brought to the city during the time he was here. Four consecutive Eastern Conference championships and two NBA championships. That is incredibly hard to do. I wish he and his Cavaliers the best in the post season this year.

Miami had to contend with a lot of injuries this year. That is not making excuses, just stating facts. The good thing about this slew of injuries is the acquisitions we made during the course of the season to counteract them. I am excited about the prospect of a healthy lineup next season and with a starting five of what I envision to be Whiteside, Bosh, Deng, Wade and Dragic, as well as the bench we will have, I like our chances not only to the make the playoffs, but to go far. Thanks for a good season Heat. I'll be there next season as well as watching tonight against Philadelphia even though it's now basically meaningless, except for some lottery implications.
Posted by T. T. Douglas at 8:38 AM No comments: 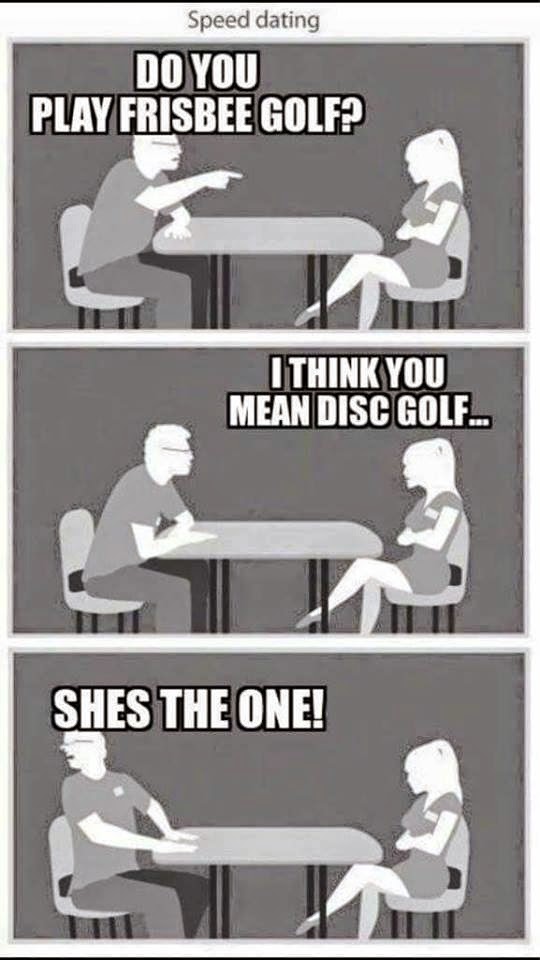 They seem to be near the top of every major tournament. McBeth has started out 2015 in style doing just that. Here the three time World Champ (McBeth) and the German boy wonder (aka Simon Lizotte) finish 1-2 at this big tournament. Here are some highlights of the two. Also, it was nice to see Greg Barsby take third.

Full results of the MPO flight can be found here.


In an epic match-up for the ages your four top players of the final round of the 2015 Memorial Championship consist of Simon Lizotte, Paul McBeth, Jeremy Koling and Dave Feldberg. Watch and see who wins. There is a playoff at the end that lasts only one hole. These players are all phenomenally skilled individuals at the top of their game. What a great battle.
Posted by T. T. Douglas at 9:31 AM No comments:

This is Disc Golf


Not much needs to be said here. Some of the best in the business going about their business. What a great sport. If you only ever watch one disc golf video in your life, make it this brief 4 minute one. As Nate Doss says in the video, "Disc golf is life."


Paul "McBeast" McBeth starts out the 2015 tour year in style by winning the Aussie Open in Mundaring, Australia. Full results of the tournament can be found here at PDGA.com.

Video of the back 9 of the final round is below. 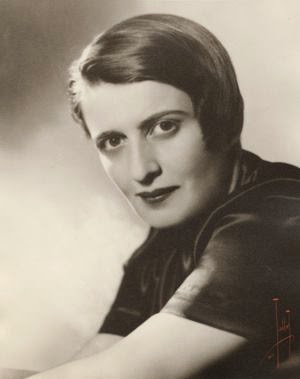 
Here is the announcement. Pittsburgh will host the 2015 Professional Worlds. Should be great! Everyone wonders whether McBeth can four-peat.
Posted by T. T. Douglas at 9:34 AM No comments: